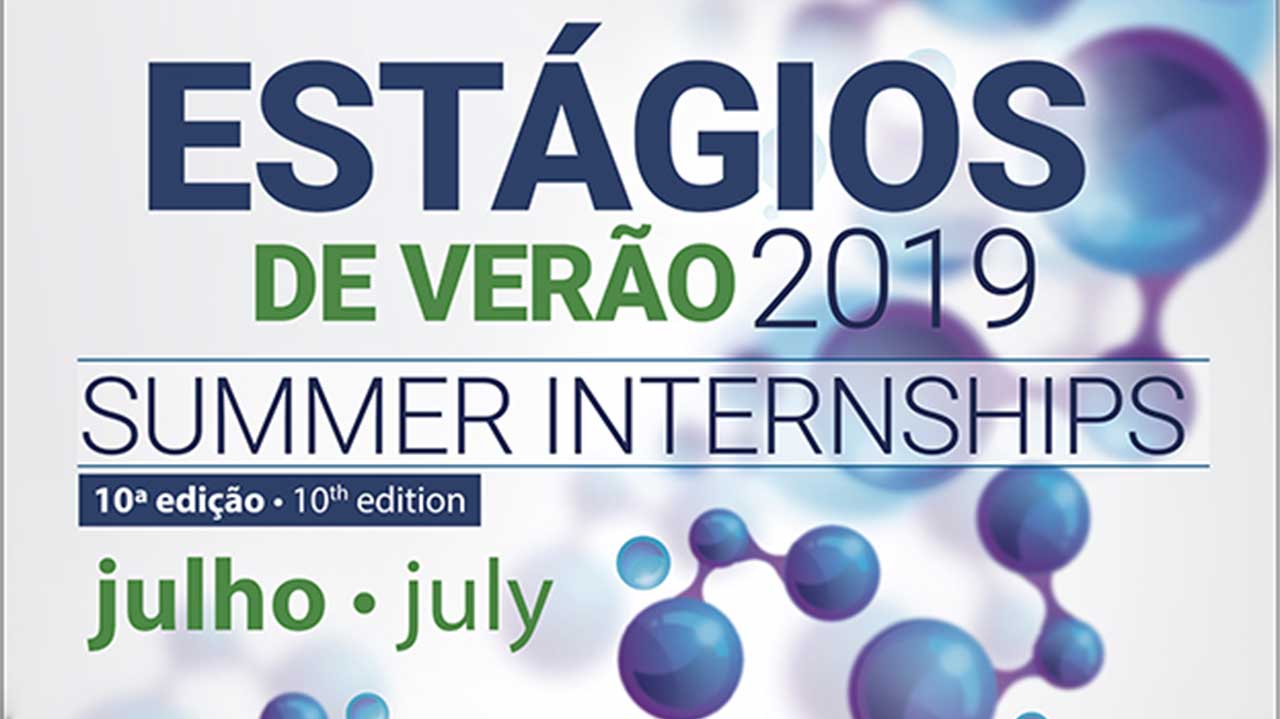 Registration is open for the CQM Summer Internships 2019 wich will be held during July at the CQM laboratories.

These internships will allow students to contact for the first time with the research held in scientific laboratories and are available for students of the University of Madeira (1st Cycle of Biochemistry, 2nd Cycle of Applied Biochemistry and 2nd Cycle of Nanochemistry and Nanomaterials). Students from other universities (Biochemistry, Chemistry or related areas) can also attend under the conditions indicated bellow.

Schedule: to be defined

Abstract: Transition complexes (metallodrugs), such as cisplatin, are well known anti-tumor agents, which are successfully used over decades for therapy of various cancers. Being aggressive and less selective, most metallo-drugs induce severe side effects in patients, therefore, scientists make an effort to develop new generations of metallo-drugs which will kill cancer cells much more efficiently and with less side effects.

After administration to patient's circulation, a metallodrug interacts with serum transport proteins, and flows towards a diseased tissue, where it has been taken up by cancer cells using overexpressed receptors for transferrin and triggering endocytosis, or by passively through the plasma membrane. After the uptake, metallodrug activates and interacts with cellular target molecules, as well as with intracellular pathways leading to cell cycle arrest and/or inducing cellular apoptosis. However, the nature of interaction between the transport protein and metallodrug, is crucial, since it determines the concentration of a drug in the target tissue. Because the metallodrug binds after hydrolysis to the protein via electrostatic interactions with negatively charged amino acid residues, metallated protein and peptides might not be easily detectable by mass spectrometry, as many ionization approaches lead to the bond destruction. Only very recently, by using modifiers, the protein target sequences contained in serum albumin and transferrin to which certain ruthenium complexes bind could be discovered by mass spectrometric approach (mostly with electrospray ionization).

Matrix-assisted laser desorption and ionization time of flight mass spectrometry (MALDI TOF MS) is a soft ionization technique, which is suitable for analysis of proteins and peptides. Newer devices enable also top-down-sequencing of proteins, the approach which uses higher laser energies to induce fragmentation of a protein. This method was not routinely used for identification of target sequences on proteins, and therefore, the approach has to be first developed and then applied to selected proteins.

Experimental part of the work will be divided into following sections:

It is expected for the student to develop the feeling about the scientific work in the field of biochemistry/mass spectrometry and to identify at least one target sequence at BSA for transition metal complexes.

Registration from is available here until 16th June 2019. Applicants must indicate the preferred training courses taking into account that it is not possible to repeat the training course or supervisor from the previous year(s). Consider the observation(s) and other requirements indicated for each proposal. Admittance lists will be announced from 17th June 2019.

For students of Biochemistry, Chemistry or similar areas from other universities the registration costs 50€. Selected candidates must have an insurance for individual accidents in order to use the laboratory areas of CQM.

The trainees will receive a participation certificate which will include the total worked hours.

NOTE: These internships do not replace any curricular equivalency / frequency of their courses. 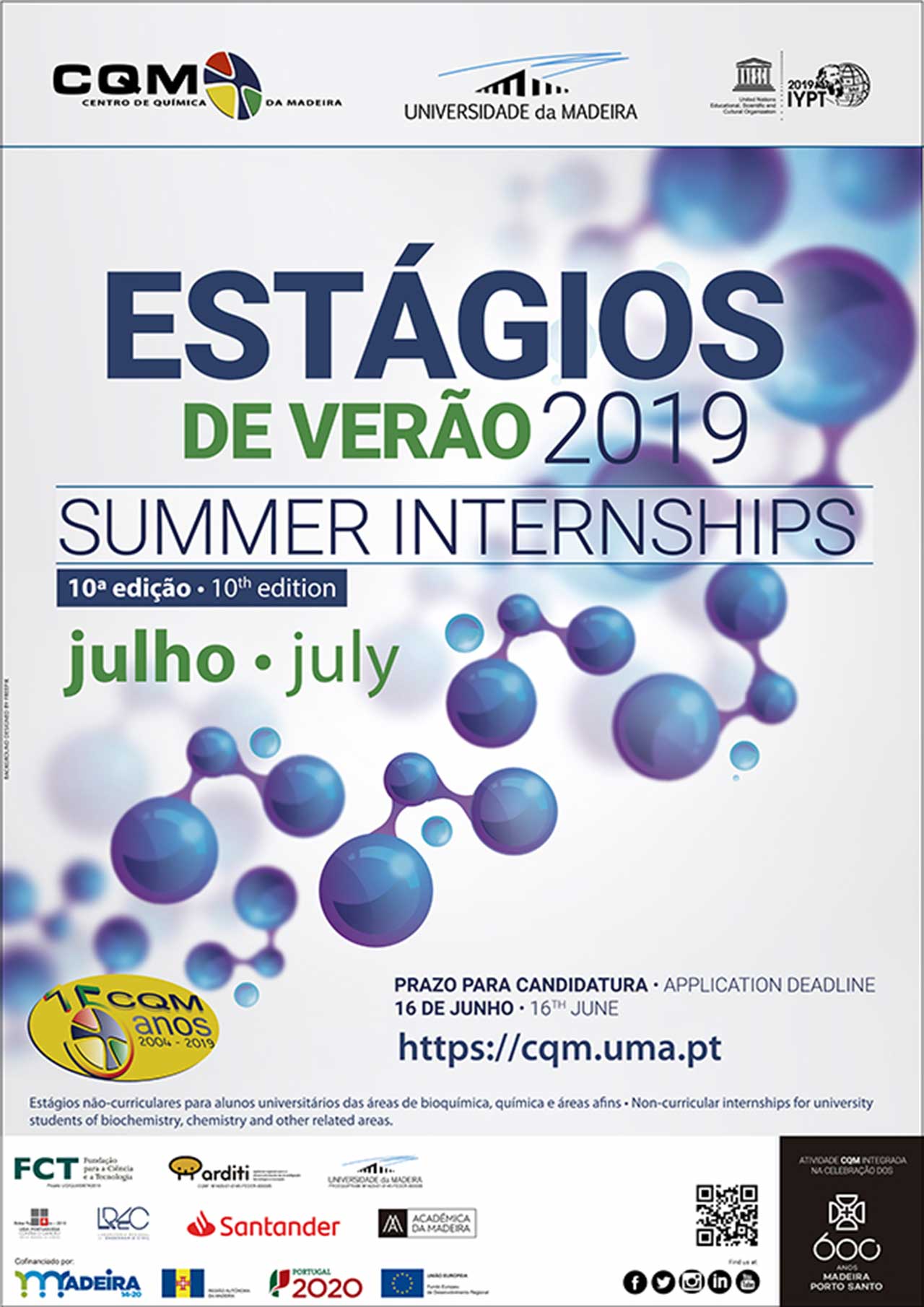