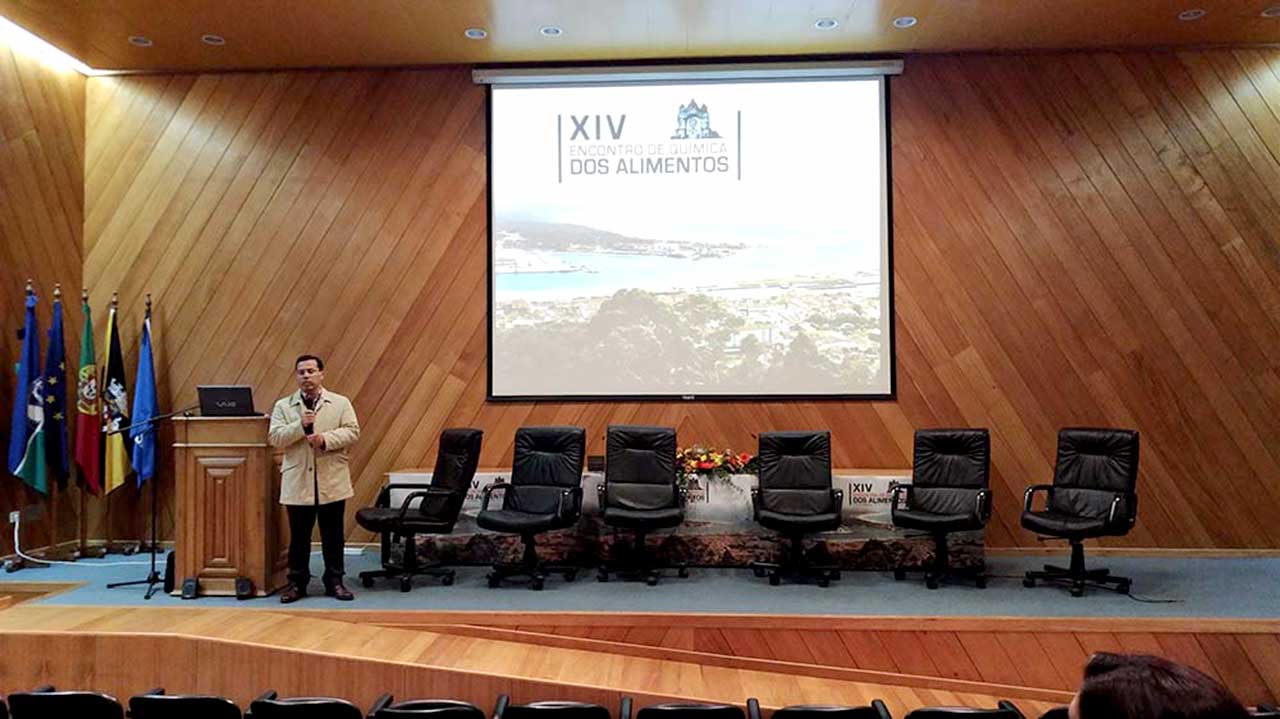 The congress "XIV EQAlimentos" (Viana do Castelo), was held between November 6th and 9th, with two oral communications and four poster communications. These were presented by the PhD students Priscilla Porto-Figueira, Aldónio Figueira and by the senior researcher of the CQM, Prof. José Câmara - who was elected President of the Food Chemistry Group for the next 2 years. At the 32nd EFFOST (Nantes), held between November 6th and 8th,PhD students Pedro Silva and Jorge Freitas presented four posters. 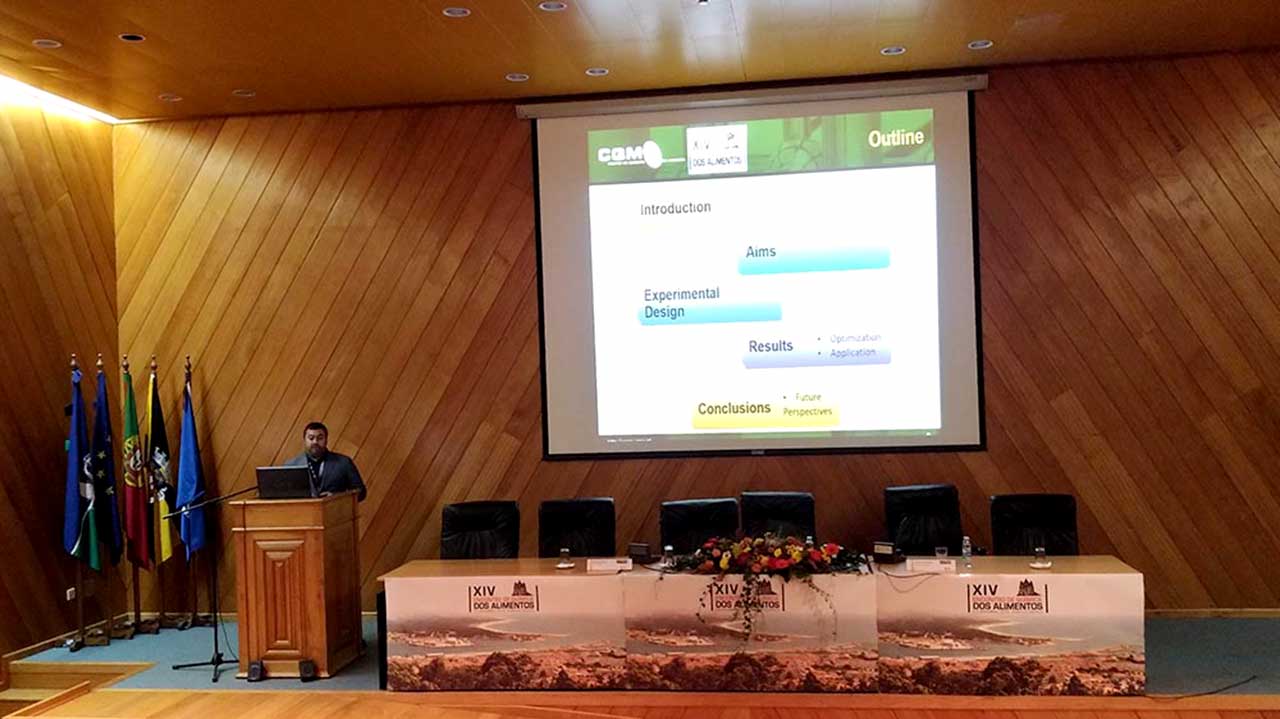