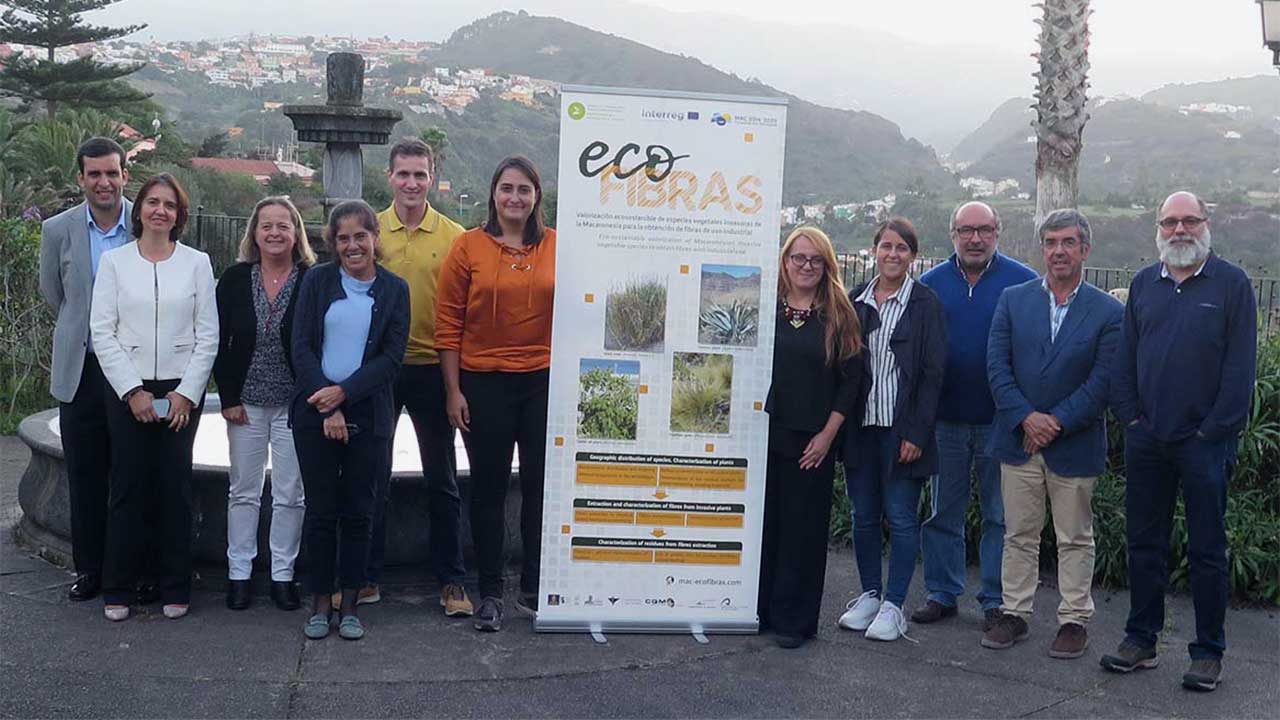 In this meeting, the results obtained by the different partners, since the last meeting held at Terceira Island, Azores were analyzed and discussed. After that, an action plan was developed outlining the strategy for the next months. This project, which involves a multidisciplinary research team (Mechanical and Materials Engineering, Biology, Agriculture and Chemistry), seeks not only to inventory the most widely distributed invasive species in the three archipelagos, but also aims to perform the mechanical, chemical and morphological characterization of the natural fibers obtained from the invasive plants, adding value to them and to be used as a reinforcement in composite materials, nanomaterials and for agricultural use. 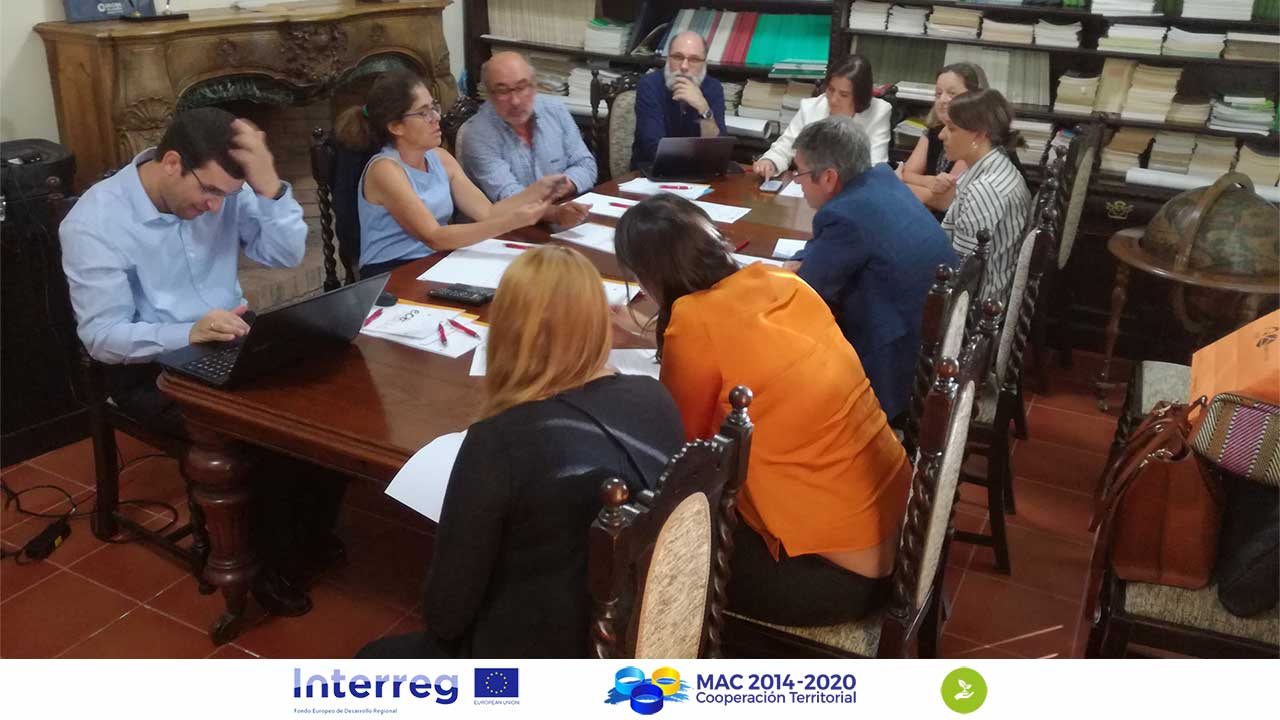 In the ECOFIBRAS project, CQM is responsible for obtaining the chemical and morphological characteristics (using Scanning Electron Microscopy (SEM) and Atomic Force Microscopy (AFM)) from the invading species and their composite materials and also by obtaining nanocellulose from the natural fibers. As a result of the research work, several polymeric composite materials reinforced with the natural fibers were manufactured, characterized and tested, several oral presentations were presented at congresses in the field, meetings were hold to disseminate the project to civil society and to the public and private entities. 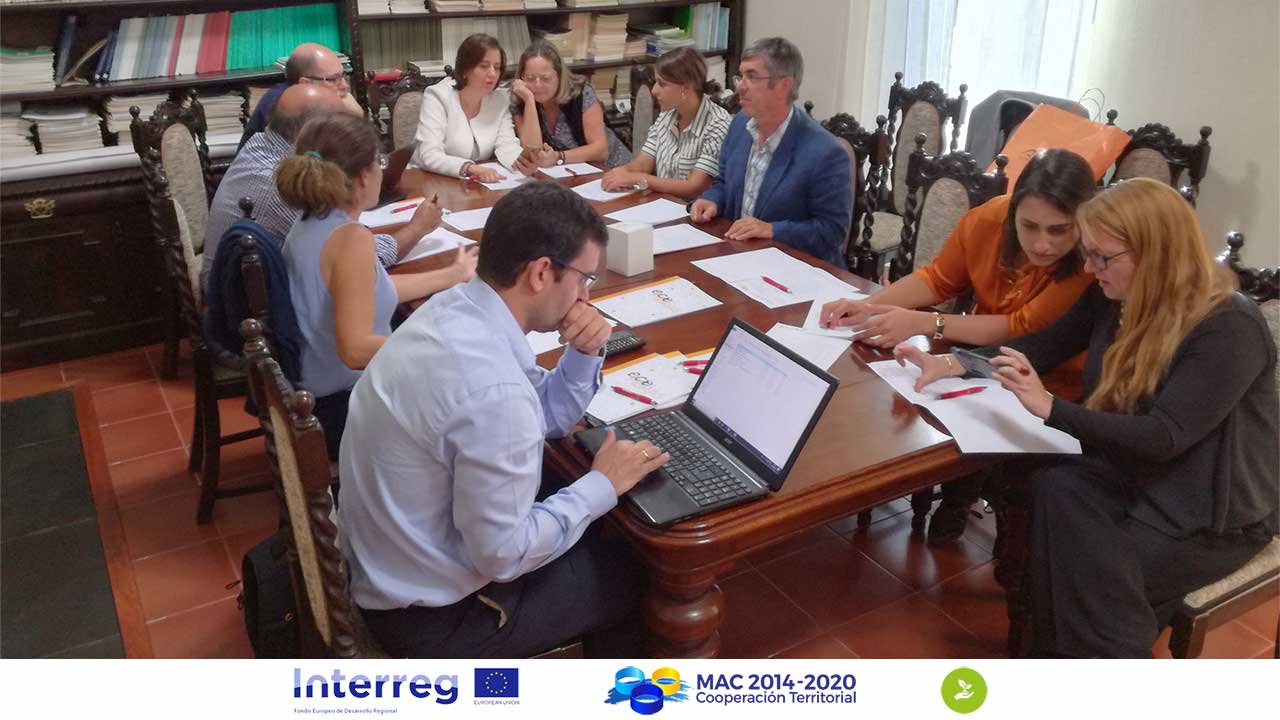