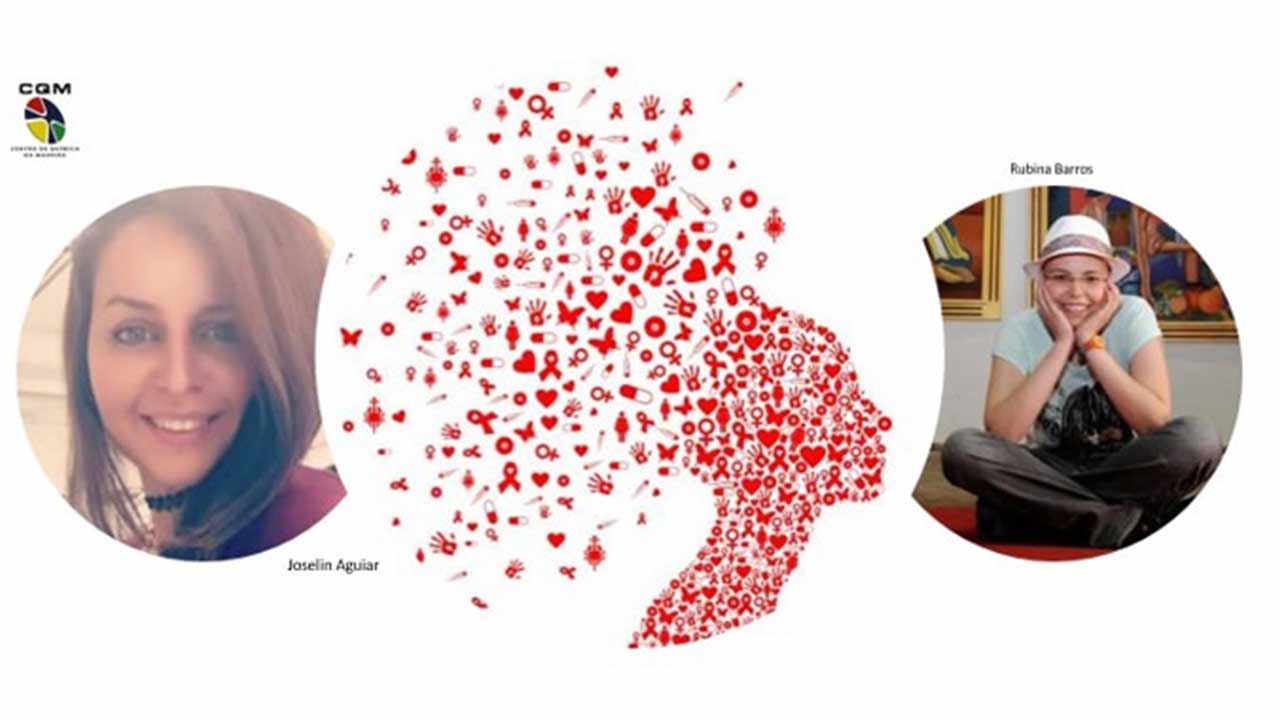 The “Rubina Barros Grant” is a grant resulting from a solidarity campaign promoted by DIÁRIO, with the purpose of collecting funds for the treatment of the young woman who died in 2013, victim of cancer.

The money resulting from the peddler was given by the family to the Portuguese League Against Cancer, which created the grant to support cancer research. The winner of this edition was Joselin de Aguiar and the goal of her research is to evaluate the effects of a diet based on fruits and vegetables rich in polyphenol in the prevention against cancer. Two of the previous editions of the “Rubina Barros Grant” were also awarded to CQM researchers, namely Enderson Rodrigues and Cláudia Camacho